The unexpected hung parliament might appear to have once again cast a shadow over the housing market. Or maybe not! 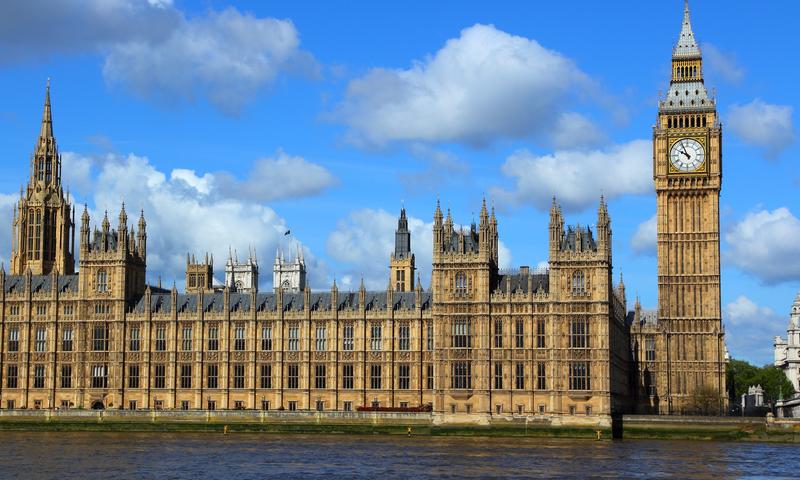 We know that the stability and strength proposed by Theresa May might not be delivered after all. But is that really so bad for a market already in danger of overheating? Certainly the lack of available properties for sale has helped to escalate prices to unsustainable levels in some areas.

It is well known that job security, employment levels and interest rates play arguably the greatest roles in determining the shape of the property market. Yet these were seldom presented as burning issues by any party during the election. An increasingly uncertain Brexit does of course suggest an increasingly uncertain future. However, in the twelve months since the Brexit referendum the market has actually risen by a respectable 4.1% (source HMLR) so perhaps its ill-effects were overestimated.

Indeed, even a hung parliament is not necessarily bad news; during the coalition years of 2010-2015 house prices rose by an average of over 3% per annum.

There is a tendency for the media to exaggerate and “spin” all kinds of political turmoil for a cheap headline, especially with something as close to our hearts as property. Yet possibly the most accurate indicator of the British response to such things can best be summed up in the wartime catchphrase and 21st century tea-towel slogan “Keep Calm and Carry On”.

A house move is usually prompted by a genuine change in lifestyle, such as a growing family, a job move, death, divorce, downsizing etc. Most of these will happen whichever political party is in power, and will continue to dominate our motivations long after even Brexit has been forgotten.

With no pressure on the housing market other than a lack of new homes being built to satisfy the continued demand (and both the major parties have similar new-build policies) our advice to buyer and seller alike would be; if a move would suit you, there is no compelling reason why you shouldn’t do it. And if you are thinking of selling, it might be an idea to act straight away and take advantage of the pent up demand caused by the flippin’ election!

If you’re looking to get an instant value on your home click here: INSTANT ONLINE VALUATION