Just like the snow, the property market seems a little unsure as to what it’s doing, with the Office for National Statistics reporting a fall in UK property prices of 0.3% last month (0.5% in England), and property price growth slowing slightly from 5% to 4.9%.

END_OF_DOCUMENT_TOKEN_TO_BE_REPLACED

Last week…Wednesday’s budget was noticeable for the absence of any mention of the housing market. This oversight was met with derision from almost every organisation with an interest in the property sector. There has been a succession of housing ministers over recent years, each of which has introduced several, mostly ill-considered, policies which have effectively damaged the sector by tinkering with it, rather than by providing serious reform.

END_OF_DOCUMENT_TOKEN_TO_BE_REPLACED 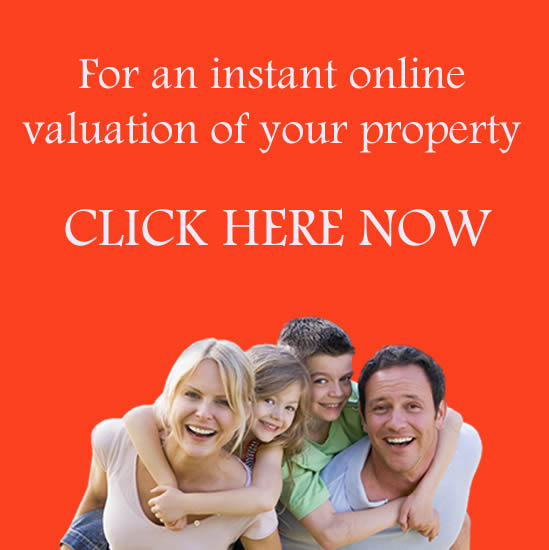